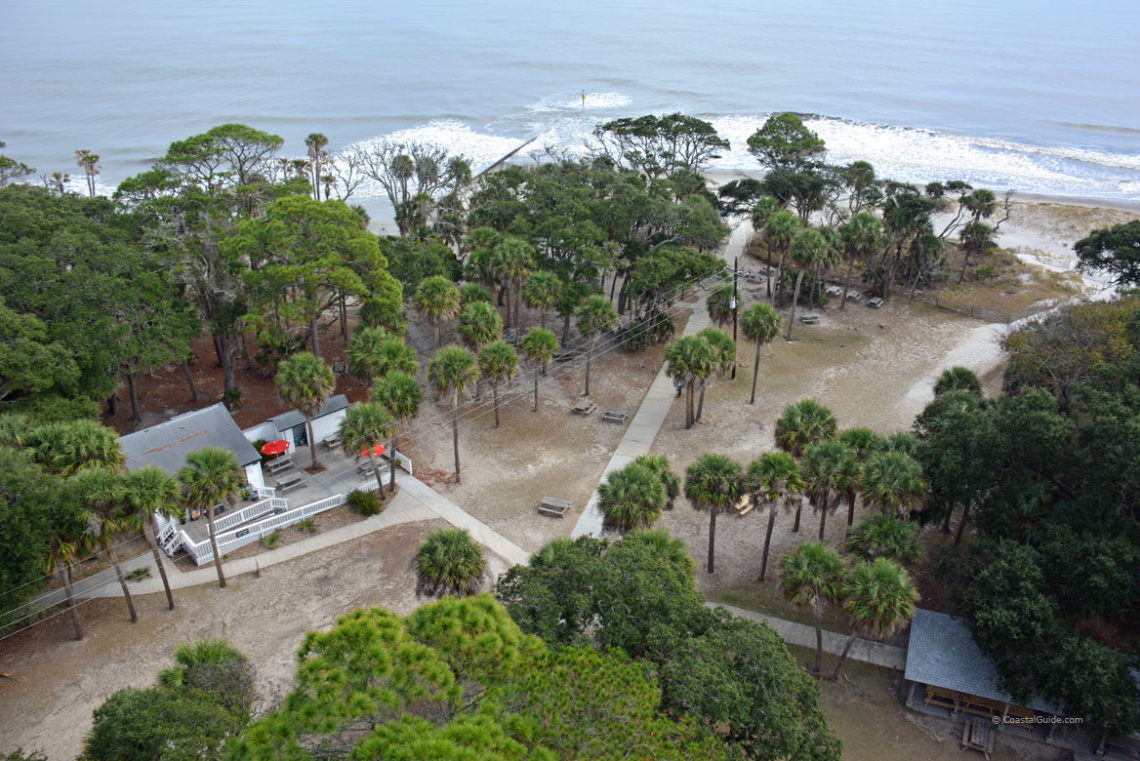 Rural and relaxed, coastal South Carolina visitors who want a genuine look into some of the most interesting nooks and crannies of this region's culture should head to St. Helena Island, and enjoy a taste of the Lowcountry that is distinct and simply delicious.

There's plenty of space to go around on St. Helena Island. The island measures a whopping 63.8 square miles in area, but has a small population of around 8,500 year-round residents. Barely separated from the mainland by the Beaufort River and a series of small creeks, and located a few miles away from the barrier islands that lay directly along the sea coast, the region is humid, wooded, marshy, and altogether diverse, both for its natural environment and its home-grown and distinct culture.

The island has a remarkably long history as a European settlement that many experts believe dates all the way back to 1520, when Spanish explorer Lucas Vázquez de Ayllón arrived in the area. Unlike other coastal islands which were primarily English settlements, St. Helena Island was first claimed and colonized by the French, followed by the Spanish, and finally the English in the years prior to the American Revolution.

Early on, the settlers recognized that the climate was very similar to the West African rice growing regions, and the area exploded with rice, indigo and cotton plantations and farms dotting the scene. Captured slaves were brought to the region in waves to farm these crops, as were local Native Americans and European indentured servants, and this strange mix of different backgrounds, completely cut off from the mainland, spawned a unique new culture all its own - the Gullah Culture. In fact, St. Helena Island is considered to be the center of the Gullah culture, and is the geographic inspiration for the Children's TV show, Gullah Gullah Island.

The islands along South Carolina, including St. Helena Island, fell into Union hands early on in the Civil War, and after the war ended, measures were taken to help improve the lives of the newly freed St. Helena Island and Lowcountry slaves. One of the most notable of these initiatives was the establishment of the Penn School, one of the first schools for former slave children that was founded in 1862 by two local women. The school is long gone, but in the 1970s, the center turned its attention to preserving the Gullah Culture, and today the Penn Center is one of St. Helena Island's most famed local attractions and a fascinating local museum.

The island was severely hit by a hurricane in 1893, killing hundreds of local residents, and the island took decades to get back to "normal." By the latter half of the 20th century, however, the booming Beaufort economy coupled with new interest in developing the barrier island beaches to the east led to increased development on St. Helena Island, as well as more visitor attention.

Today, the island is a unique mixture of local residences and tourism attractions and amenities, and visitors won't be disappointed with the end result. An eclectic mix of natural marshes and coastal landscapes, cool restaurants and shops, and a handful of notable attractions, St. Helena Island is a lovely, Lowcountry getaway,

Visitors to the region will definitely want to stop by the Penn Center, as well as the historic Chapel of Ease, (a shell of an ancient church that's covered by large oaks and Spanish moss), the York W. Bailey Museum, and the historic and eerily overgrown Fort Fremont. Watersports are abundant here, especially kayaking and fishing, and the region also has an equestrian center for visitors who want to enjoy a scenic horseback ride along the gentle waterfront shores.

For a little fun and entertainment, newcomers should head to Downtown Frogmore, which is considered the commercial heart of the island. (The name "Frogmore" is a nod to the original name of the island, which was given to the region by the US Post Office.) In Frogmore, patrons can stroll pretty, slow-paced streets and browse through a number of shops and art galleries, or pause for a breezy coastal meal.

Speaking of good eats, visitors to St. Helena Island will find nearly a dozen local eateries which specialize in South Carolina's fresh-from-the-local-docks seafood. Dive into big plates of shrimp, scallops and crabs at a local fish shack, or settle in for a culinary delight at one of the more modern and upscale eateries found around Frogmore. Either way, the delicious cuisine which focuses on South Carolina's famous seafood will leave anyone's taste buds completely satisfied.

As for accommodations, visitors can stay a night or two at the local hotel, settle in for a rustic weekend at the well-reviewed local campground, or choose from one of the nearly 100 vacation rentals available on the island. With pretty bay or creek views, boat docks, wide shaded porches, and all the comforts of home, a vacation rental is arguably the best choice for a longer, lazier stay.

St. Helena Island may not be as popular as its big city and barrier island neighbors, but its loyal visitors wouldn't have it any other way. Delightfully small and laid-back, with a fascinating historical backstory that newcomers are welcome to uncover, this Lowcountry gem is sure to make any new visitors appreciate the benefits of a leisurely, slow-paced lifestyle by the water. 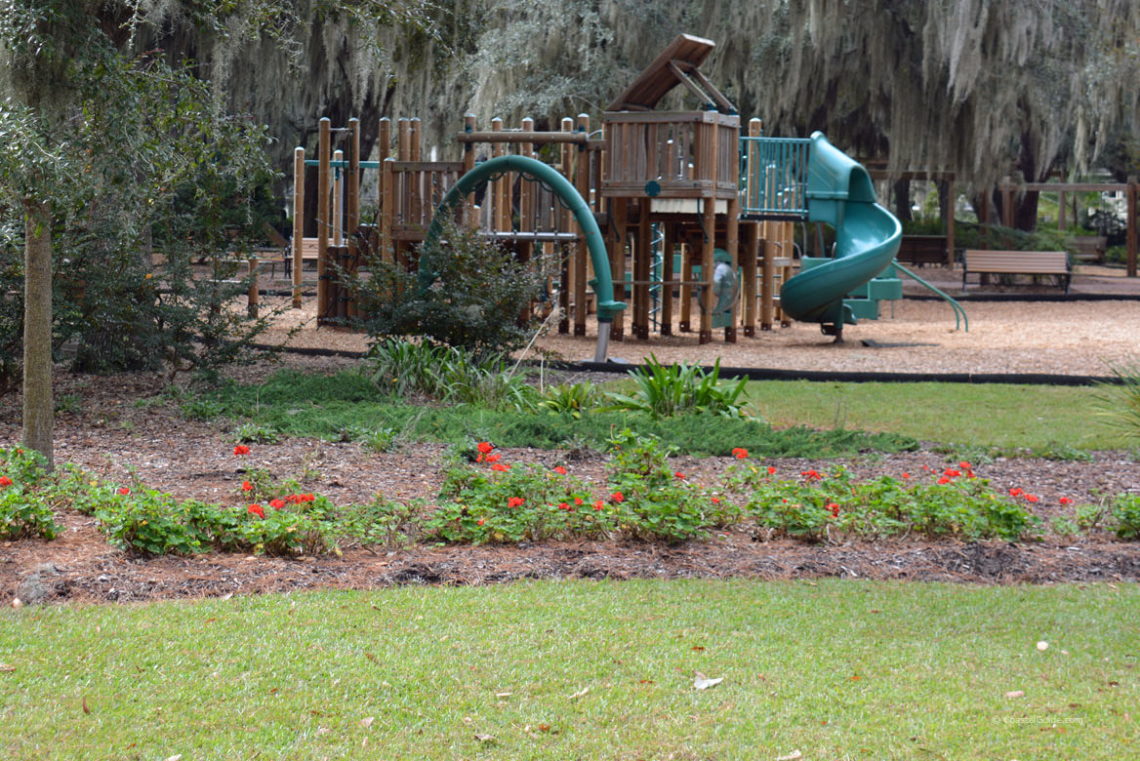 The small Pigeon Point Park, located appropriately along Pigeon Point Road on the Beaufort Riverbanks, is a small but beautifully relaxing public park located in a quiet residential area on the western borders of historic Beaufort. A perfect stop for families with young ones in tow, this semi-circular park with ample playground equipment and plenty of shade is a great spot for kids to burn off a little energy, and for parents to take a breather along comfy park benches and views of massive live oaks in virtually every direction. 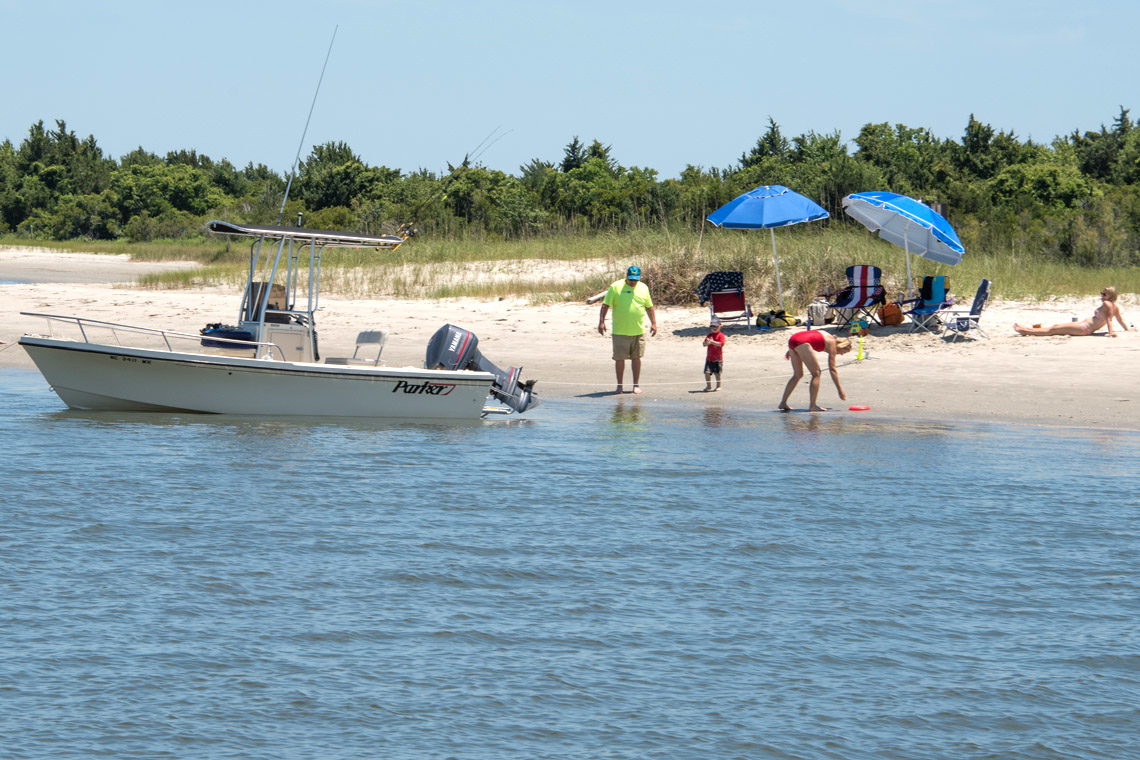 Visitors cruising along US Highway 70 in between the towns of Morehead City and Beaufort will briefly travel over a small parcel of land that makes a momentary appearance in between the two on-the-water bridges. This small slip of terrain is known as Radio Island, and it’s certainly more than meets the eye. Home to a yacht club, several marinas, a scenic beach, a fishing pier, and multiple boat or kayak launching areas, Radio Island offers visitors a surprisingly large number of things to do while being relatively “close to home” for Morehead City or Beaufort vacationers and locals. Definitely worth a second look, Radio Island is a unique component of the Crystal Coast landscape, and is worthy of exploration in more ways than one. 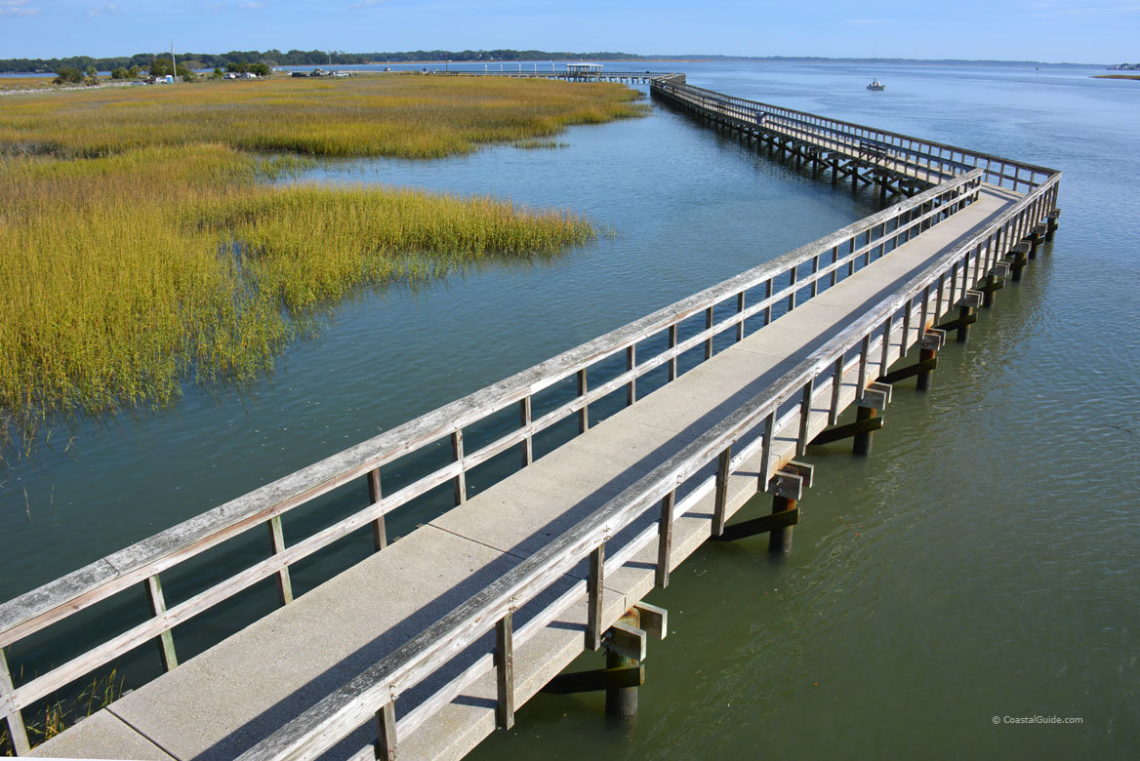 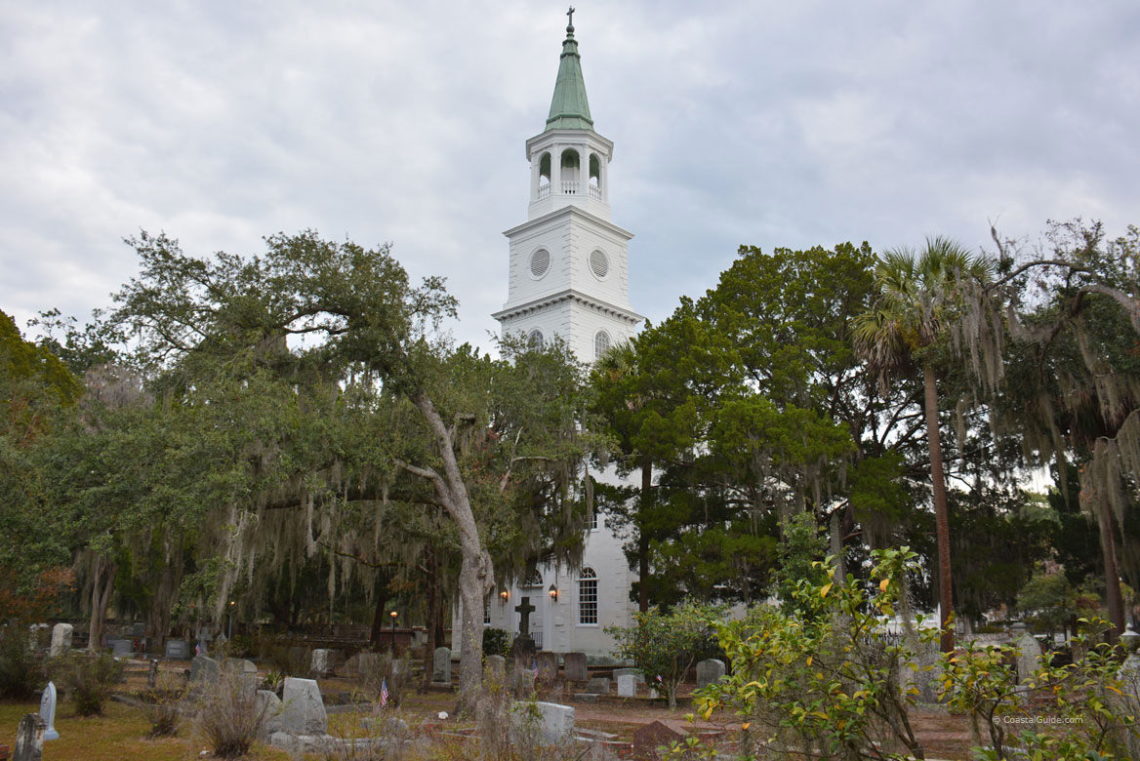